Upon their return to the UK, after their marathon trip, (which unfortunately had to be shortened by a week because of forest fires in the record high temperatures), Colin and Sue were pleased to report that ”Other than a couple of punctures, our machines performed faultlessly and the only maintenance was the occasional squirt of Gibbs to the chains” The bikes were returned to Newdales  for inspection, to find out just how well they had performed. 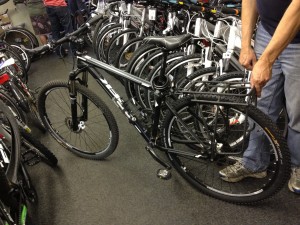 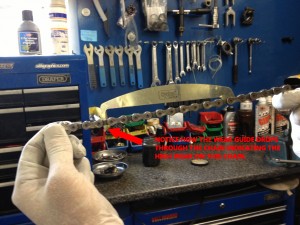 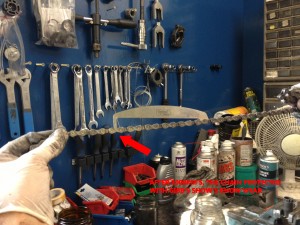 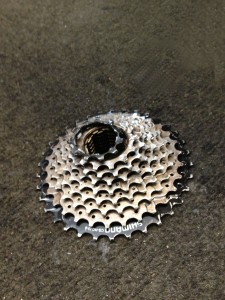 Gibbs Brand had been used as the only lubricant. ”The wear on the chain in particular was found to be extremely low. All the mechanical components had remained in perfect working order with little ingress of dirt”

Keep your mountain bike clean by protecting it with Gibbs Brand before taking it off-road. Gibbs’ unique formula leaves a non sticky microscopic film of protection that will stop dirt, dust and mud sticking to your bike. The results are amazing AND IT WILL WORK ON YOUR MOTORCYCLE TOO! 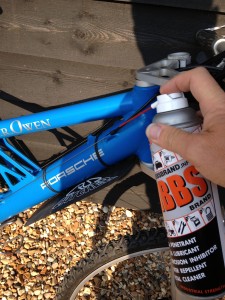 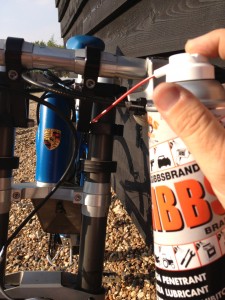 Gibbs Brand Lubricant was a proud sponsor of this amazing event organized by the VHRA on the birthplace of Land Speed Racing; Pendine Sands in Wales. For a full report please check out this link.

Congratulations to all the class winners receiving prizes of Gibbs Brand Lubricant: 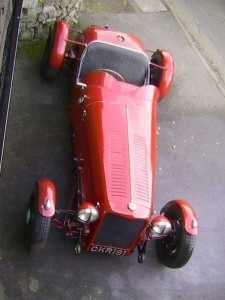 Fastest Car of the Day: 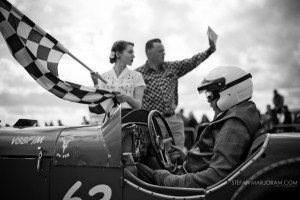 The prize of a Gibbs Brand jacket for the fastest car of the day went to Neil Bennett in his Batten’s Special, running an impressive 114.56 mph. (Batten’s Special was built in 1935 as a Brooklands sports/racer. It features a much modified 1932 Ford V8 chassis and a highly tuned V8 engine. The supercharger is a later addition. This road-legal car has continuous competition history since built. It has been in Neil’s ownership for almost forty years.) 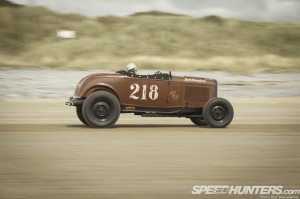 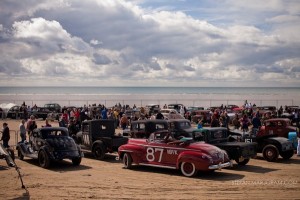 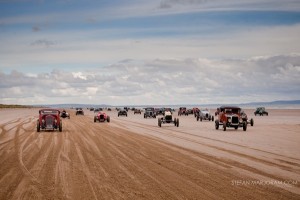 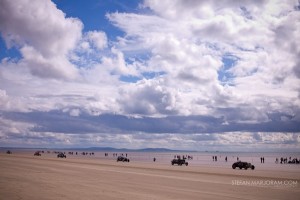 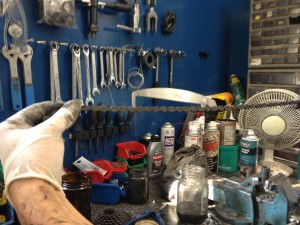 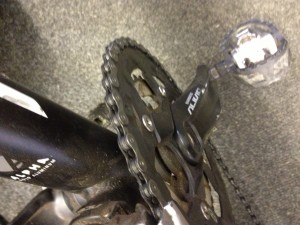 Stainless steel cooker hoods are notorious for attracting dust and fat build up. Unlike other cleaners, Gibbs Brand not only cleans stainless steel without smearing, but it’s unique formula leaves surfaces resistant finger marks as well. 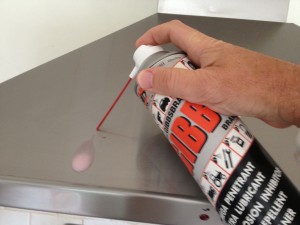 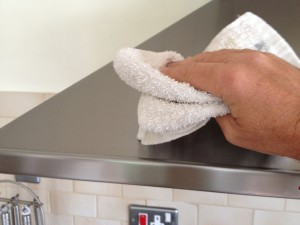 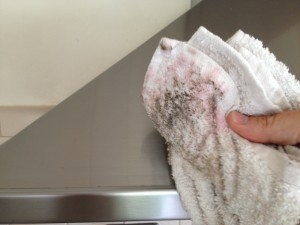 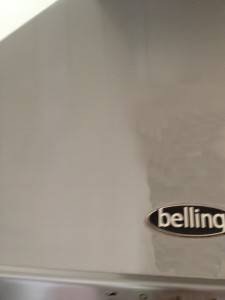 Gibbs Brand will not leave a sticky, dirt attracting residue, or jell in cold weather. It is therefore great for sea fishing as it reduces the build up of salt of fishing tackle 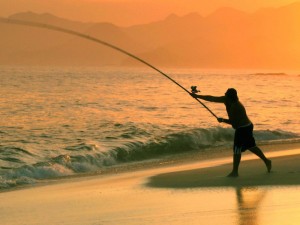 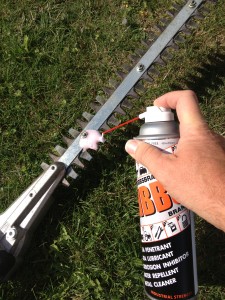 Prolong the life of hedge trimmer cutting blades with a coating of Gibbs Brand. It is quick and easy to apply and because of its unique formula it will not only lubricate and prevent corrosion, but it will help reduce the clogging of hedge cutter blades. 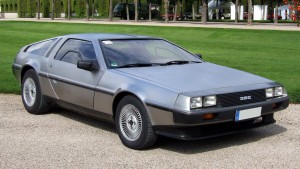 Struggling to keep your DeLorean clean? Fed up with finger marks and smears on your stainless steel? Applied with a lint free cloth, Gibbs Brand will clean and remove remove finger marks from brushed stainless steel. It dries to leave a non sticky microscopic film that will protect the surface of the metal and help prevent further marking.